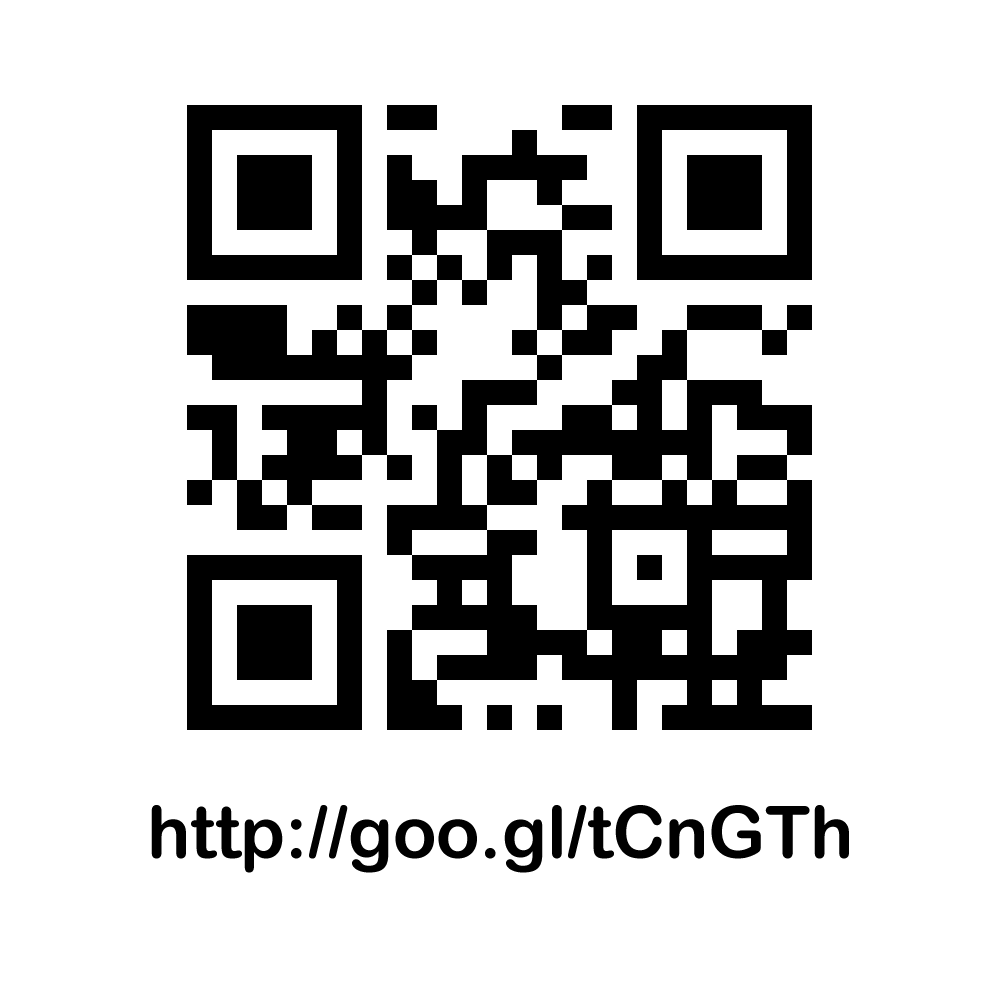 Just because I’ve been busy with marriage and work doesn’t mean I don’t have time to work on gamedev.

Any way, I decided to re-work on my Ga6u Athwal game because, well, it’s too personal for me of a game that leaving it like this disturbs me.

Here’s what I did:

Here’s what I’m experimenting to add:

I have two awesome comments from friends who tried the game:

Friend: Make it multiple lives. The cat dies too fast, to be honest

Me: I thought of multiple lives because cats have that. But this cat is too stupid to have that many

Friend: This guy hit me with a flying sandal!

Yeah, I can see the curve of interestingness in the game as it develops!