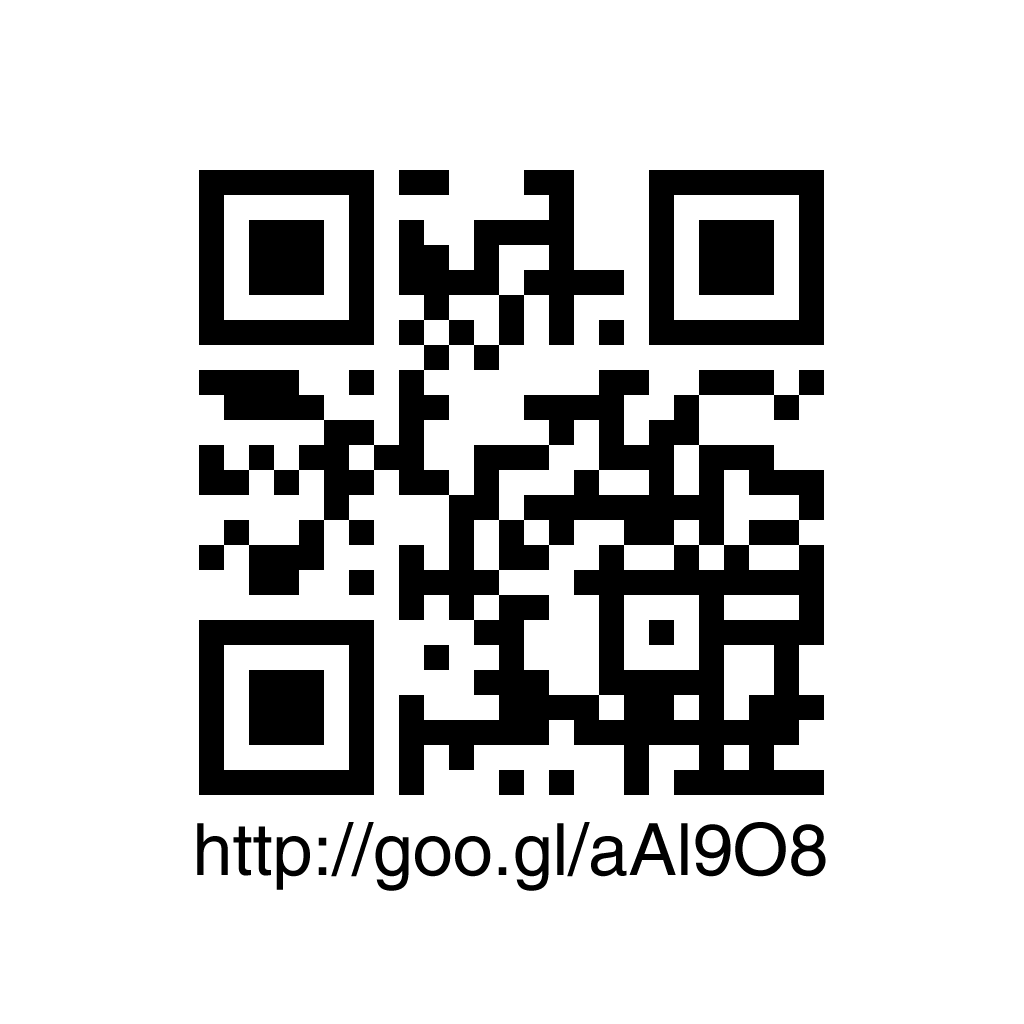 Well, time to add a new link for the almost-final release.

There’s no big difference between this and previous release really:

Things to be fixed after having a quick re-evaluation of the game:

So what are you waiting for? Click\scan the image below for great justice! 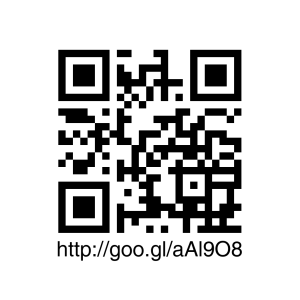