So I was playing with my dad’s stuff like any curious kid would do. The only difference is that I don’t get yelled at because I tend to resurrect his old stuff.

I remembered he has few vinyl records and figured “Y’know what? Let me just convert them to flac for great justice”. I think this is the wisest decision I ever made in 2011 😛

I thought my dad had, like, 10 records MAXIMUM. Apparently, he has ~300 records of things I’ve never seen before or some rare stuff of known musicians.

To start with, he has few records for Miles Davis, Elvis Presley, 101 strings and musicians that I’ve never seen anywhere! Mostly Jazz and classics, but still! And they’re all in almost-mint condition!!

I was finally able to convert some stuff to flac (I need to redo them, I discovered I made a mistake). 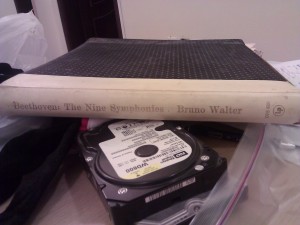 Now if you think that’s bad ass, its nothing! My dad has this: 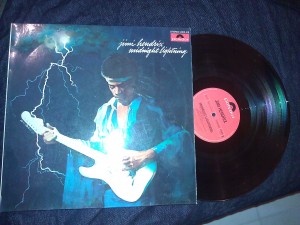 Yep, Jimi Hendrix – Midnight Lightning!! Already ripped to .flac for me to enjoy the soundgasm!

The more I try to understand or know my dad the more I get surprised and amazed of how bad ass he was when he was young! Right now, I’m so afraid of what I could dig out of his ~300 vinyl records collection!

On a side note, he said that he “might” be willing to sell the records once I finish ripping them off *wink*wink*