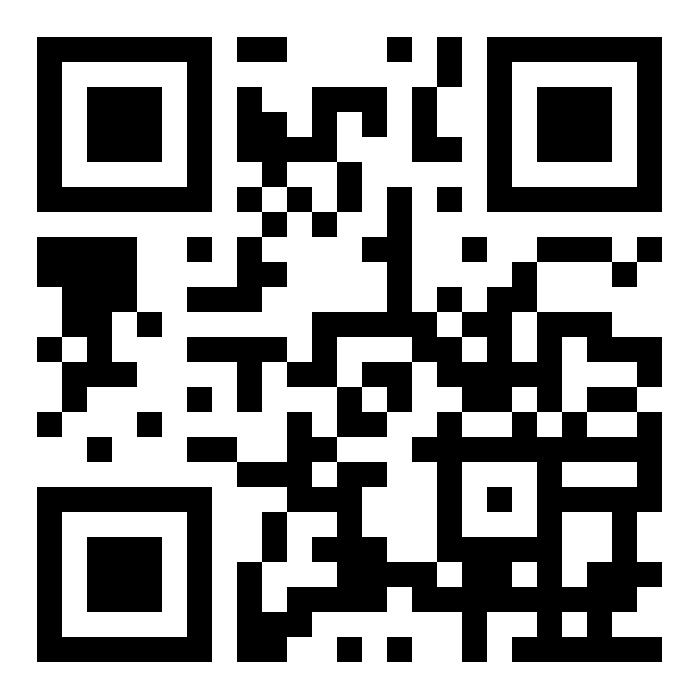 The game is becoming more complex to fix or add anything without breaking many other things. As bad as it sounds, its not. I mean, yes, I end up spending hours fixing tiny stuff. But these tiny stuff have direct result on game performance. As much as it frustrates me to re-write so many things so frequently, I’m learning and adjusting. So it’s all for good cause.

So here’s whats different from the previous release:

I’ve disabled achievements and leaderboard because, well, the game isn’t fully out yet. So until then, it’ll be disabled for the time being.

Things I’ll add in the near future (Or next beta release):

Things I’ll add in the far future (After publishing the game):