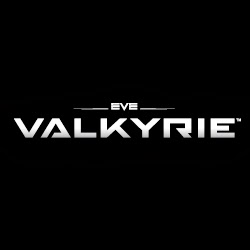 Many of those who know me personally, know how I’m obsessed with EVE Online.

Even though I don’t play it much, I just adore this game to an extended extend.

I’m not gonna blabber about how cool EVE online is where all players play in one server (Unlike, lessay, WoW, where you have different servers). So I’m just gonna get to the juicy part: