was at avenues a while back and i was looking around the electronics section in carrefour when i saw a  WD TV and a WD TV mini. i decided to buy it yesterday and post up a sort of review of it along with a WD MyBook 1TB external drive 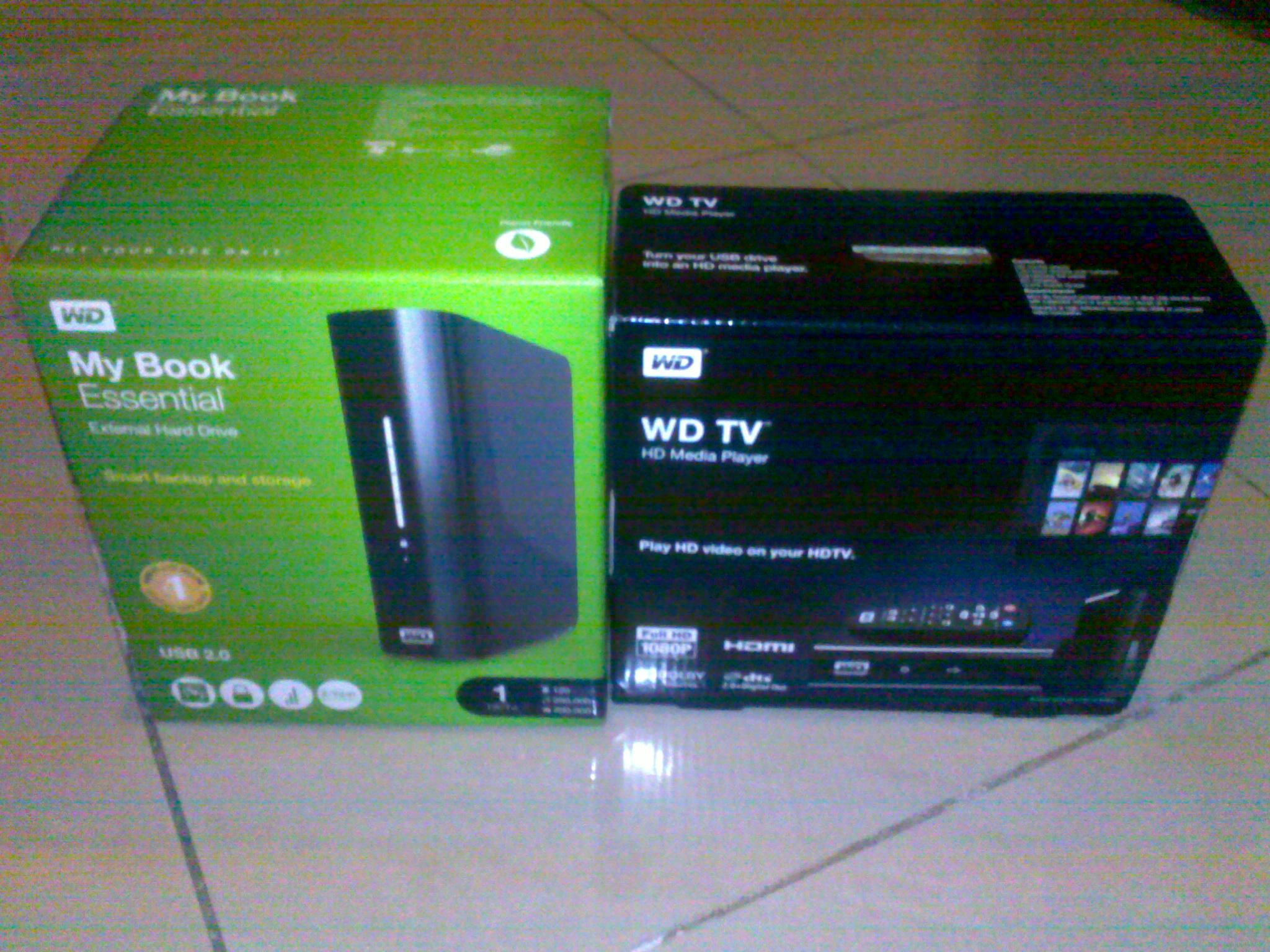 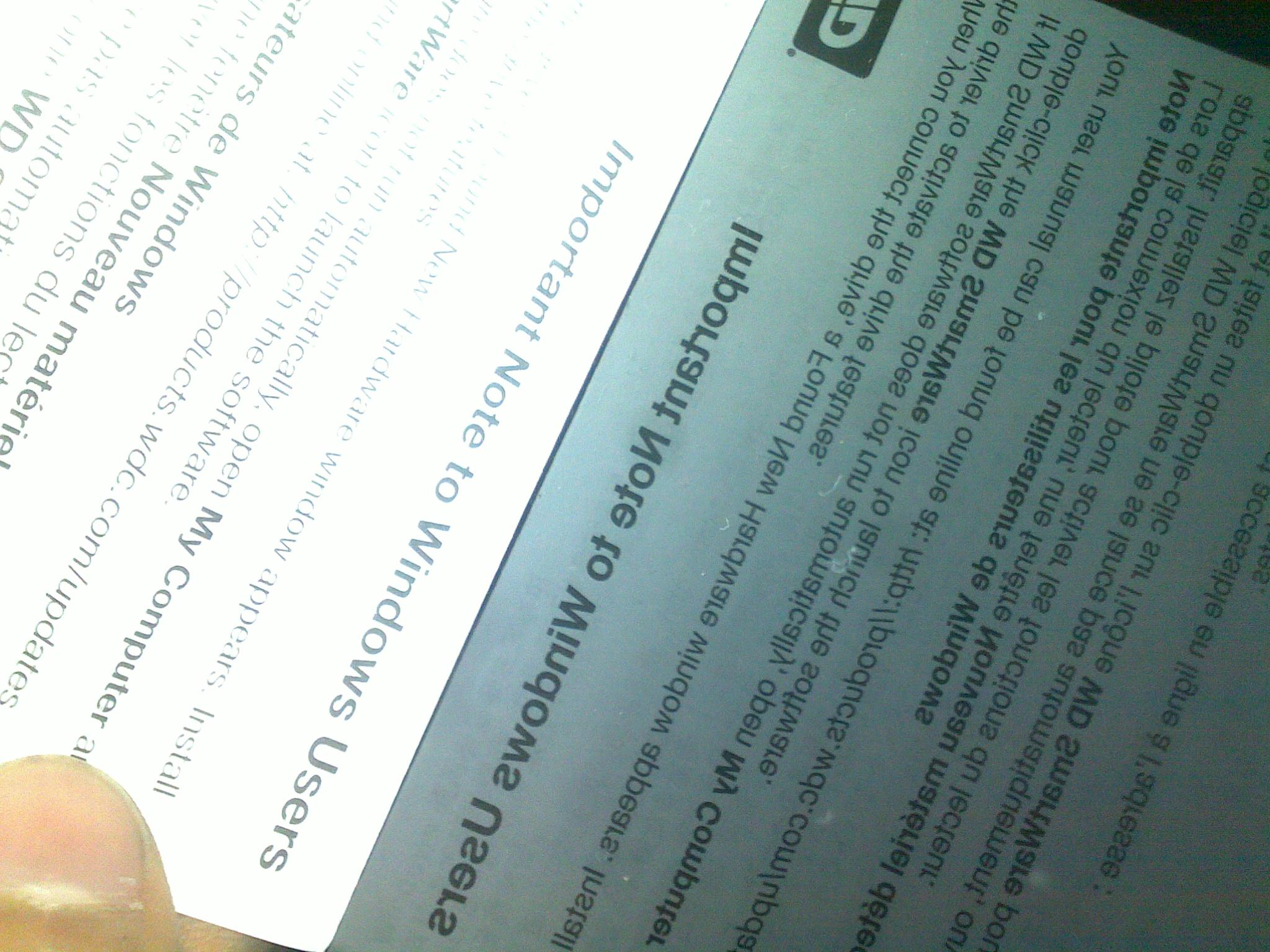 i took a pic of it with a quarter KD bill for reference so you guys can have an idea of its size. 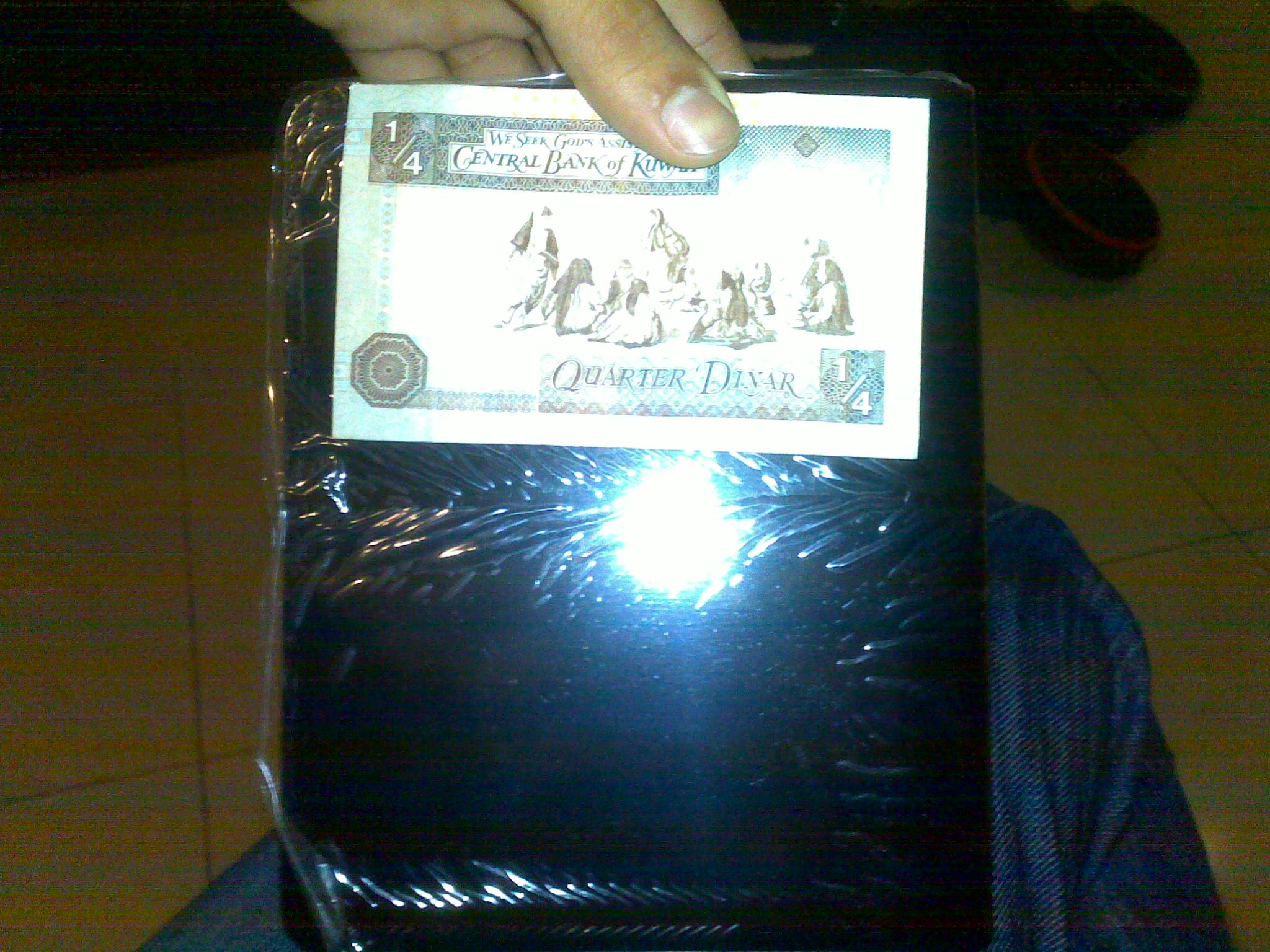 As for the glossiness it reflects pretty much anything , however it is highly prone to smudges from finger prints so thats a negative.

The MyBook is supposed to come with drivers that install themselves, but it took too damn long for vista to search for the drivers

i clicked on cancel then i opened the WD smart ware according to the manual. 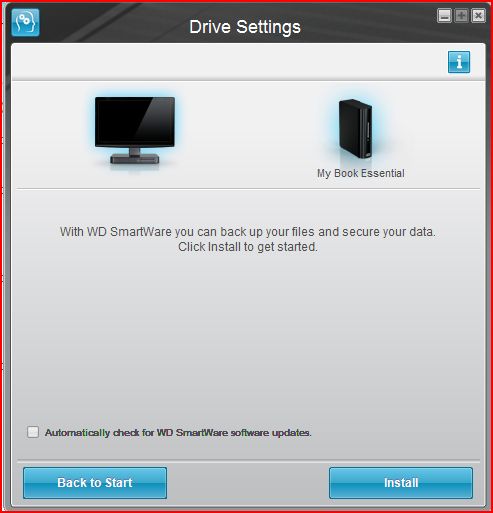 i decided not to bother installing anything on a second thought as i was just going to copy paste files to the hard drive instead of doing an automated backup or something like that.

heres a screeny of the files copying window so you guys can see the speed and judge by yourselves. 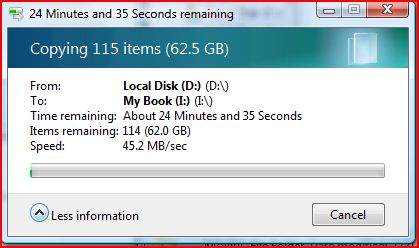 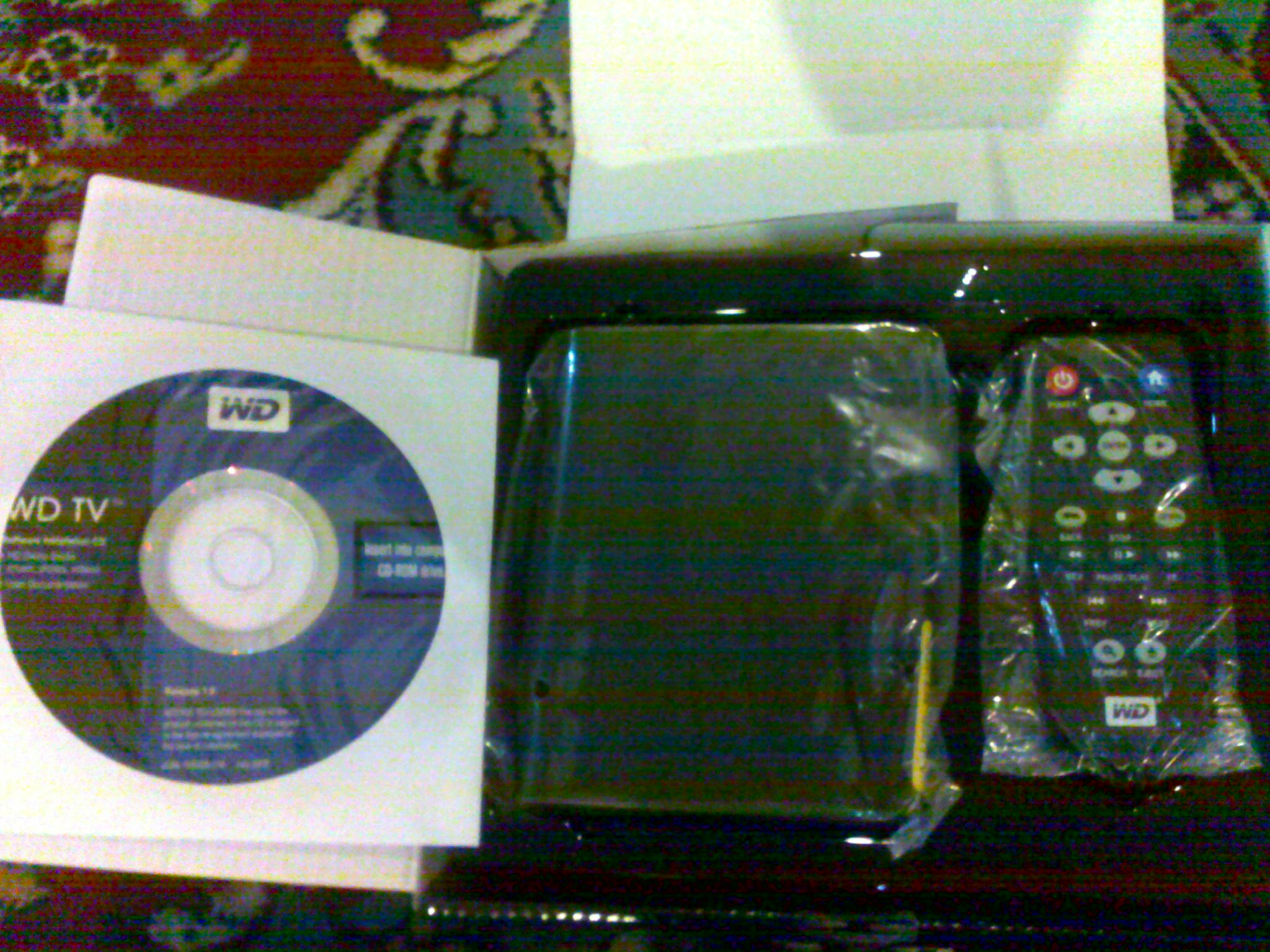 when i opened that it was smaller than the drive and had the same glossy coat. 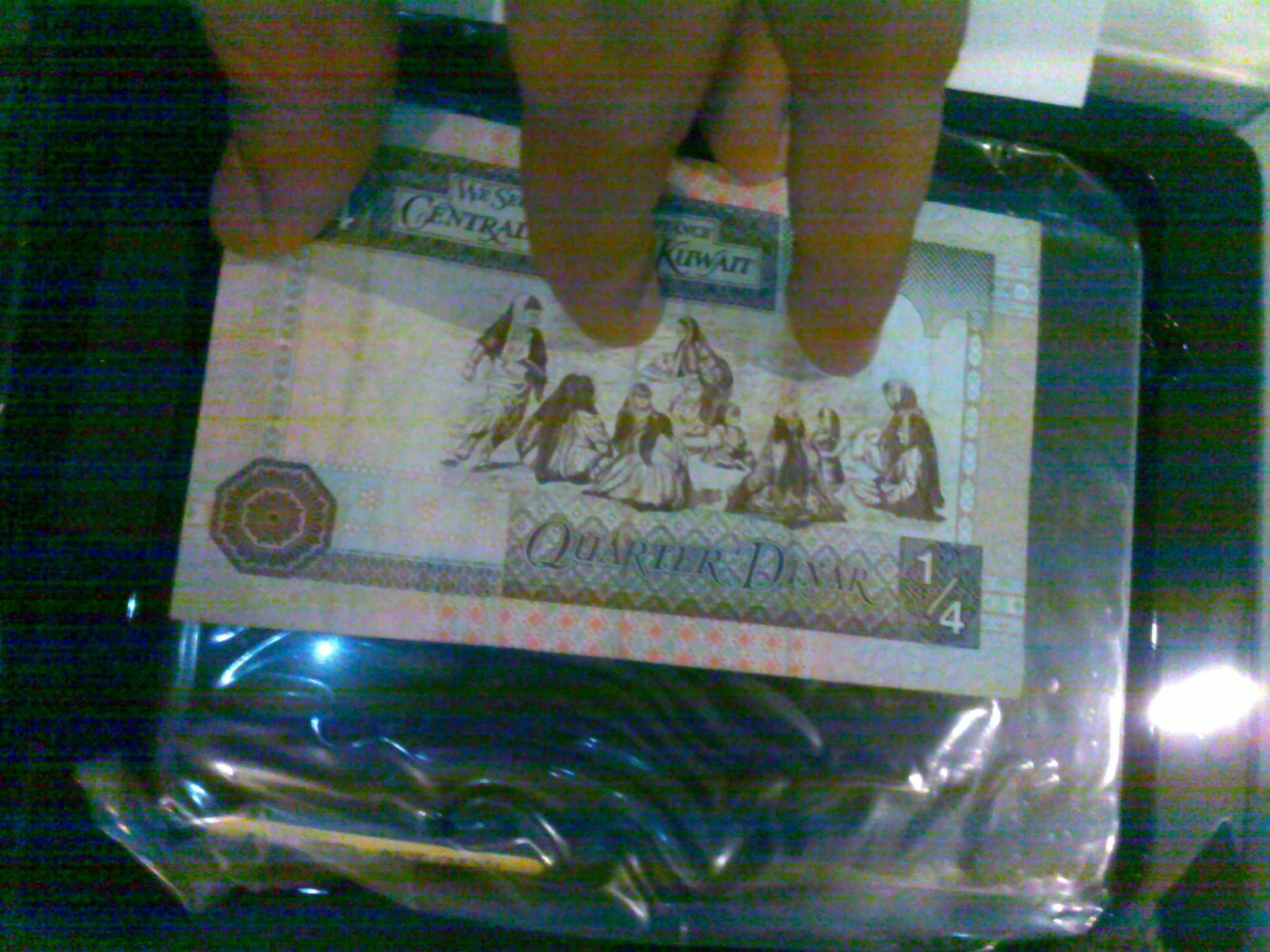 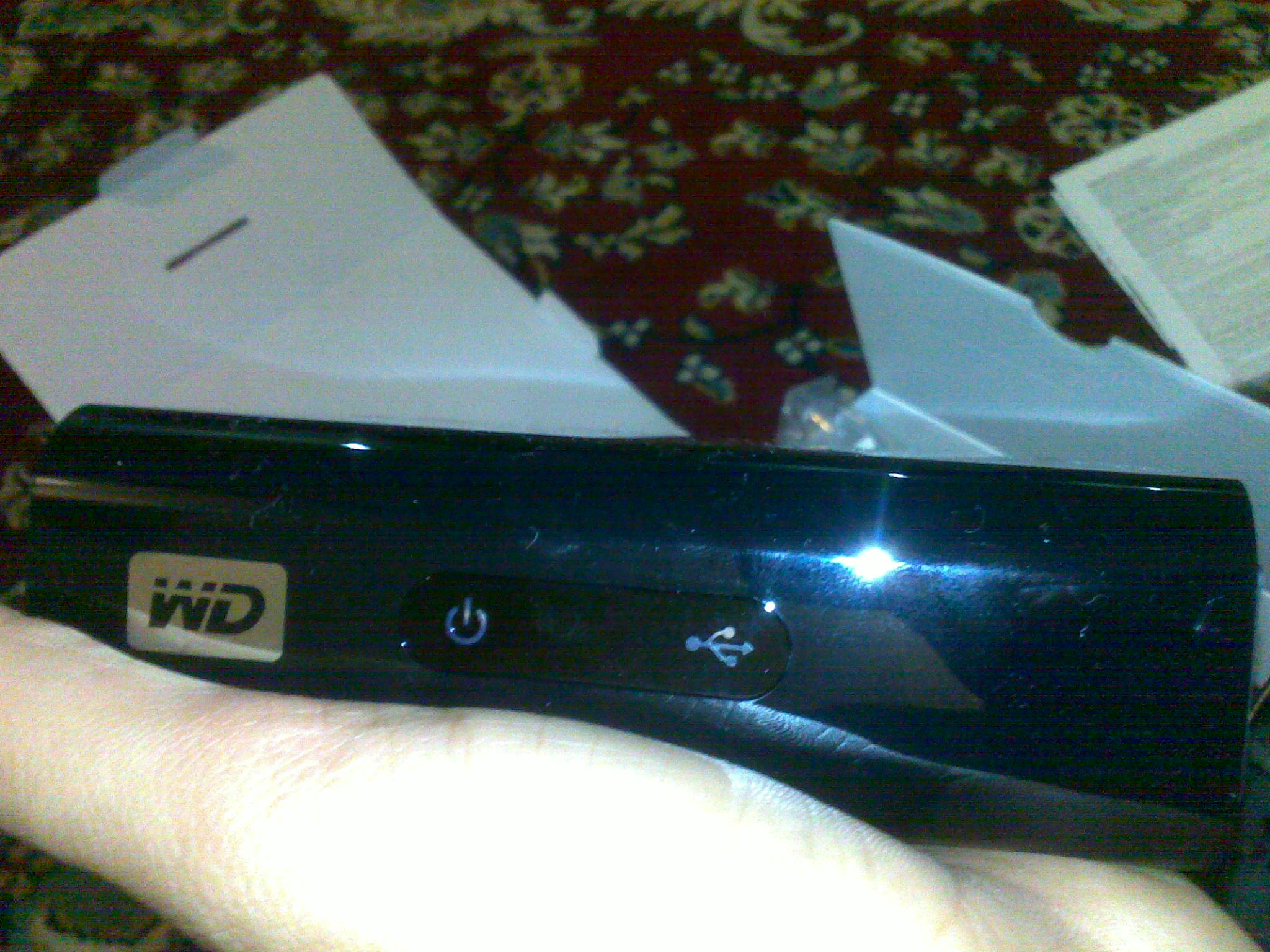 The remote was also tiny and fitted in my pocket being about the length of an ipod classic but thinner. 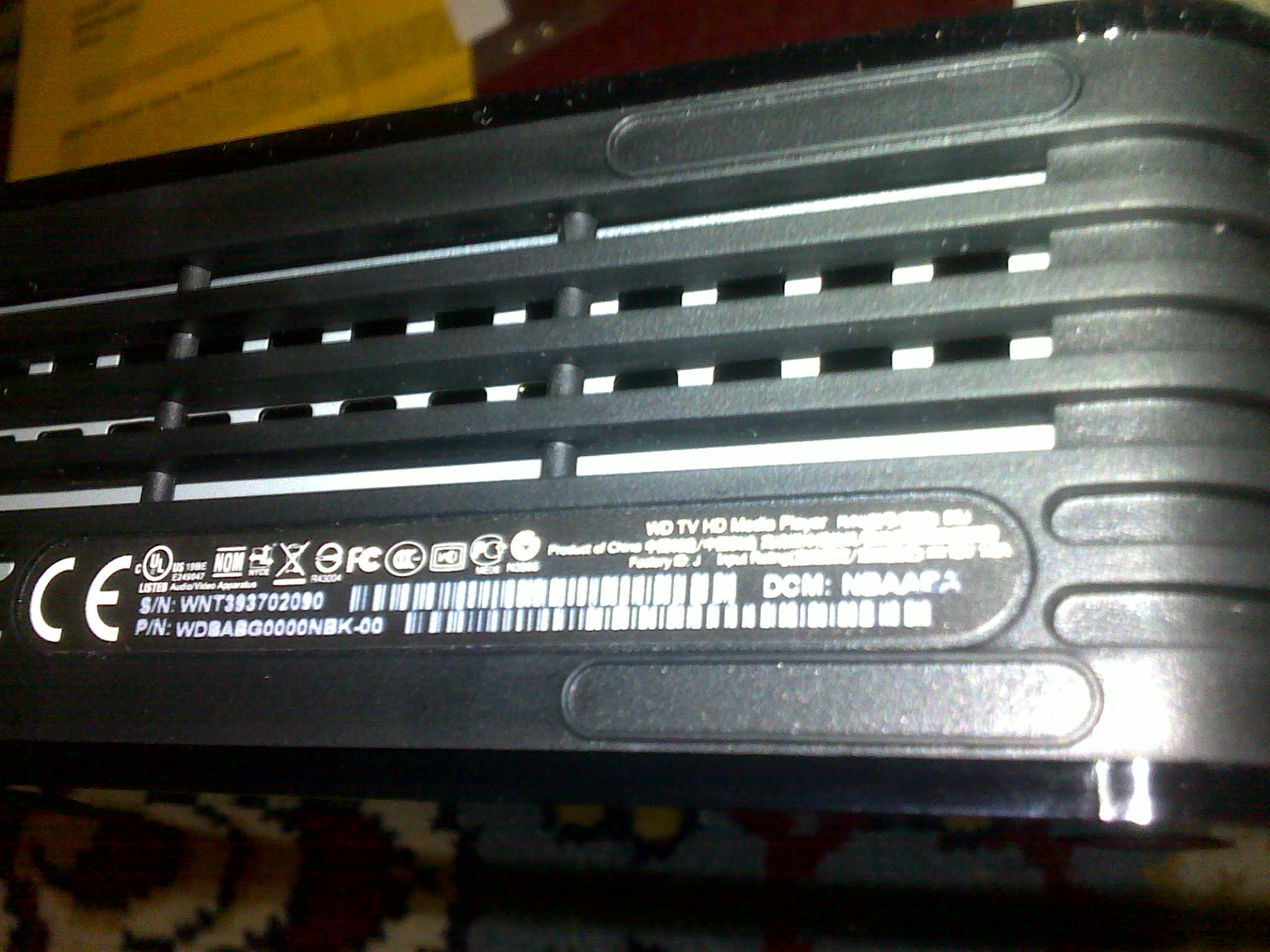 i put the cd in my pc to see if it had anything worth interest and first thing it did was play a vid showing installation instructions(dunno anybody who would honestly need that but its a nice touch). 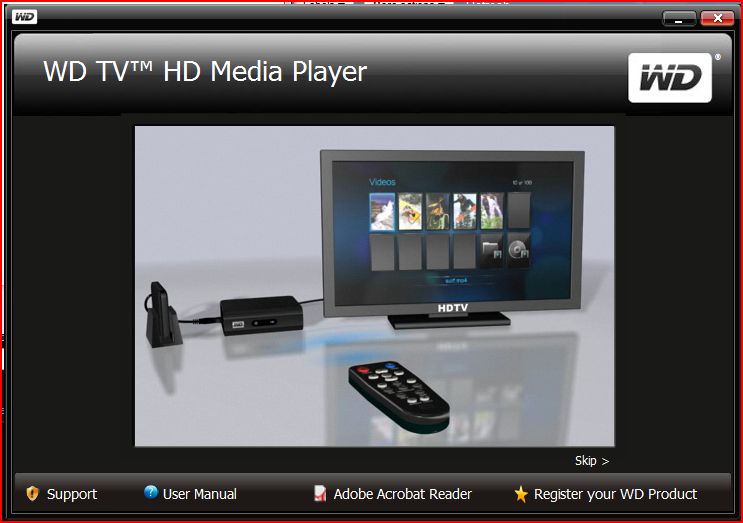 Demo media was nothing interesting TBH all it did was make the t.v. look pretty, however it did come with some jpegs that i could use for my pc’s wall paper.

I rememberd that i had some music in my flashdrive so i decided to play it on the wd tv. Quality was good however i wish it had a visualizer or something to keep the t.v. from looking boring.

when i plugged in the WD drive the WD TV restarted so looks like the usb ports arent hot pluggable. minor annoyance tbh

it played all the video’s i had from all formats including .m2ts (aka bluray) and .iso’s. Note however the .iso was a dvd rip of Machine head’s elegies and the WD TV skipped the title screen and went straight to the live show , disallowing me to go to the special features of the dvd.

Image quality was pretty good and i didnt notice anything wrong with the picture or smoothness of play, however don’t expect bluray disk quality or anything like that.  Also when u pause for a while it takes a bit to play again as it reads straight from the disk drive .

Despite the very few teeny issues i found I would recommend this to anybody who would like to watch his media (legally acquired  i hope) on his t.v. and at just less than 30 kd its a steal compared to media center extenders.