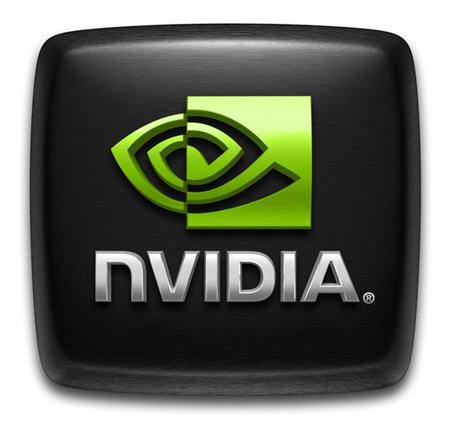 However i took it upon myself to research the new card and frankly …. what the hell is up with you Nvidia!

Nvidia used to be (well in my case at least) the best when it comes to graphics cards, better technology, better frame rate, better pricing, better power consumption, and at least better drivers.

This new card is more than just late compared to HD5970 release, frame rate difference is minimal and pricing is crazy, the card sucks power like a hoe sucks a *censored*

I’m sorry Nvidia but this battle has been won by red team.

4 thoughts on “GTX 480 RELEASED… but a disappointed”