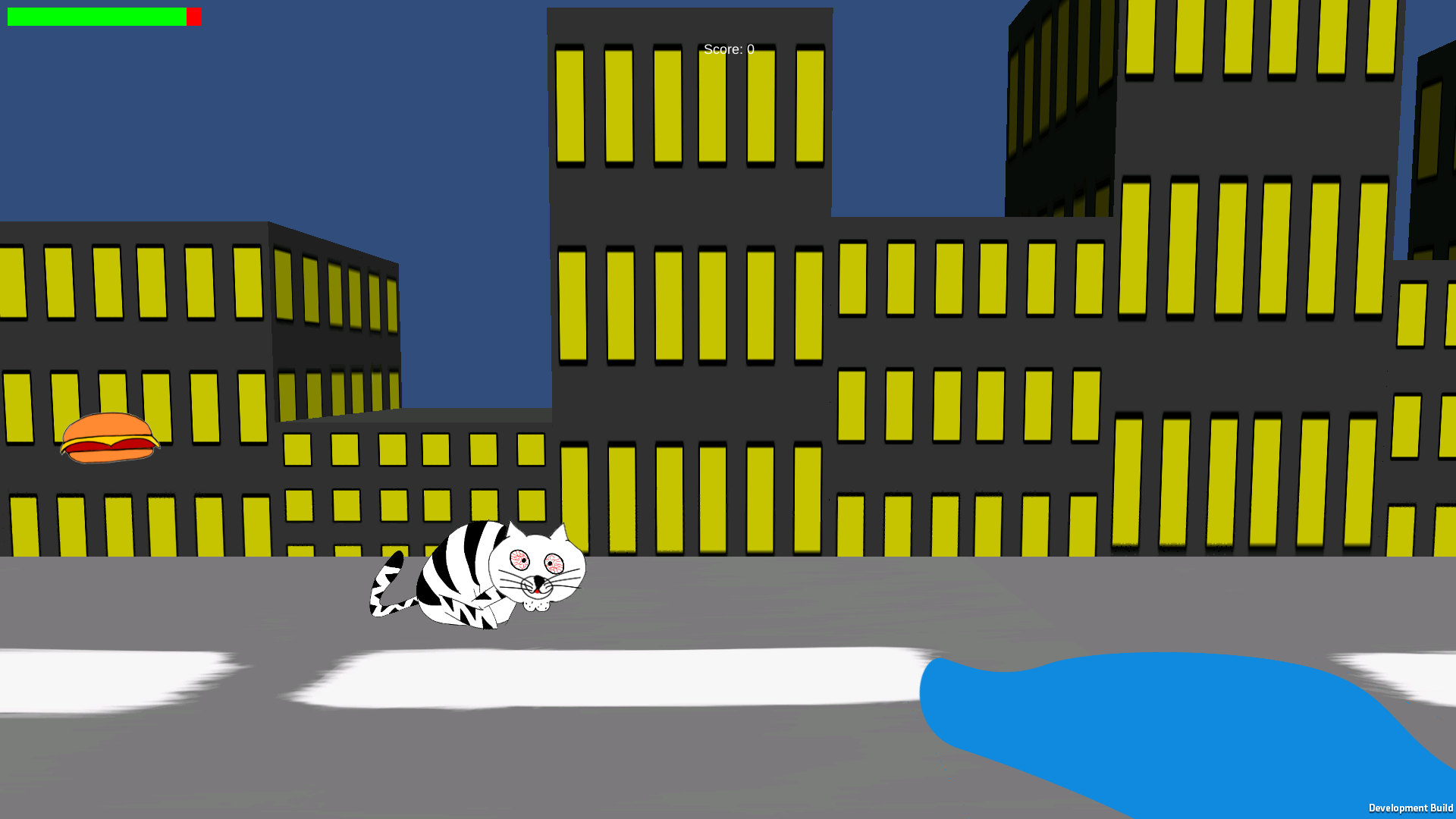 Any way, here’s an initial alpha release of the game. Give it a spin if you like to see how it’d turn like 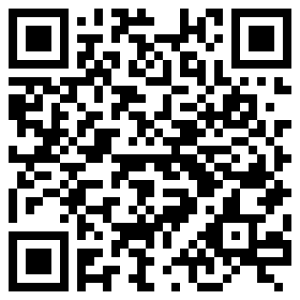