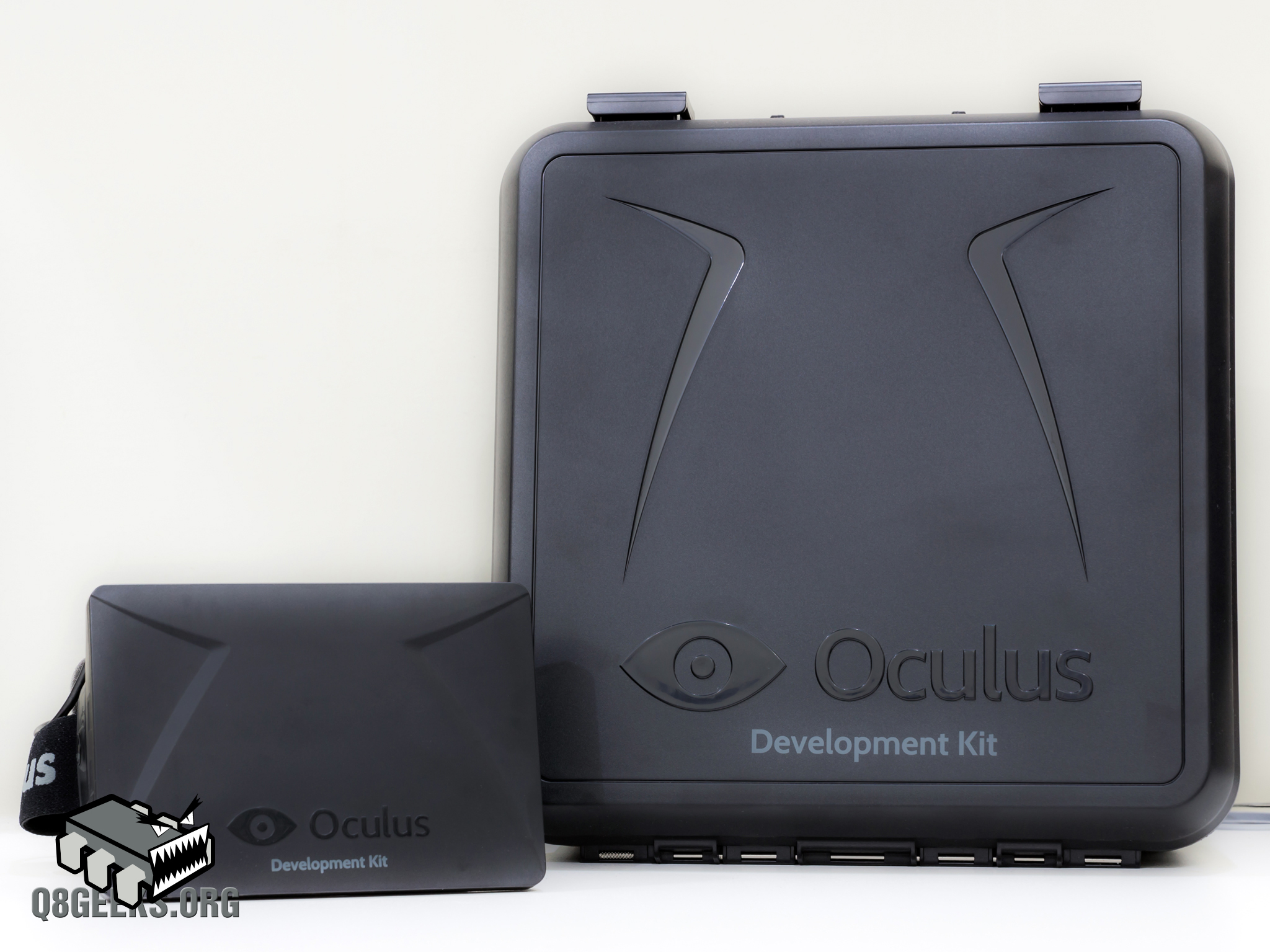 The Oculus Rift is an upcoming high field of view (FOV), low-latency, consumer-priced virtual reality (VR) head-mounted display (HMD). It is being developed by Oculus VR, who have raised $2.4 million from a Kickstarter campaign. The company was founded by Palmer Luckey and the co-founders of Scaleform. The Oculus Rift has been endorsed by John Carmack, Dean Hall, Gabe Newell, Cliff Bleszinski, Michael Abrash, Tim Sweeney, Chris Roberts, David Helgason, and others.

Oculus Rift is a new virtual reality (VR) headset designed specifically for video games that will change the way you think about gaming forever. With an incredibly wide field of view, high resolution display, and ultra-low latency head tracking, the Rift provides a truly immersive experience that allows you to step inside your favorite game and explore new worlds like never before.

Oculus Rift is a kickass head mount display with motion tracking magic where you’d literally feel as if you’re IN THE DAMN GAME!! The only thing that’s missing is feedback and probably someone standing next to you to punch you whenever you’re hit in the game.

There are already games out there that supports it like Half Life, Portal, Mirror’s Edge, Skyrim (Yes!!), and it already supports Unreal and Unity engines.

Explaining the device in simple English:
There’s a tether box that has HDMI and DVI sockets for videos and a USB port for motion tracking readings. That box tethers to the screen strapped to your head (Which is as light as maybe a skiing goggles) that has two lens cups labeled A, B, and C (I don’t know if they meant it to sound like this, but who cares!? IT’S SEXY AND IT DESERVES THAT!) for you to use and replace according to your need.

You can adjust it’s distance from your face and have enough space to maybe wear your glasses (Maybe, not all glasses fits).

It doesn’t support all games. It’s actually the other way around, it’s games that support it.

This is the future gaming.
I got a physical hand on it.
You’ll see ~10 minutes glimpse of the gaming future in the video at the bottom! (I’m waiting for an HDMI splitter so I can show actual feeds of Team Fortress 2… It’s SEXY!)

And as an initial announcement, we’re making an FPS game that supports this beautiful sexy thing!!