* Calling asking them if there was a network cap… [DONE]
* Calling to file a support ticket to resolve my issue… [DONE]
* VIVA calling me back to inform me whether they resolved the issue or not… [FAILED]
* Follow up from my side… [DONE]
* Calling to file another support ticket to resolve my issue… [DONE]
* Driving to a VIVA branch (Soug Sharq to be more exact) to confirm that the problem is a technical one, not a bandwidth cap issue… [DONE]
* Having a promise from the branch manager to receive a phone call within 48 of my visit (Which was by 11AM in April 26th) to either inform me that they solved it or not… [DONE]
* Receiving a phone call from VIVA guy (Specially after the branch manager promised a follow up phone call to be made by VIVA)… [FAILED]

I passed the 24 hours and I haven’t received a phone call. So I thought “Maybe they resolved it but didn’t inform me. Let me call and follow up”.

I did call. And the guy who picked up the call informed me that the networking company (Huawei) have solved my problem and should work normally. I don’t believe him, so I had to check myself.

Fastest way to do is download Ubuntu (32bit and 64bit) and Kubuntu ISO files. Adding them together, they’d be more than 2GB. If I got’em, that means I’m safe. If not, well, I’m not… 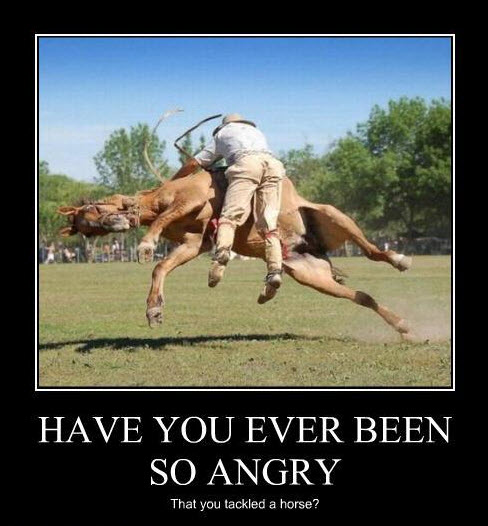 I got so pissed that I could tackle a horse!

I finished work and went straight to Soug Sharq. To the guy who “promised” me that a VIVA guy would call to inform me whether they fixed it or not.

Saw another person who’s in charge of the branch today and he didn’t make me say what I have because he knows why I dragged my sorry ass there.

The guy called a guy in HQ, that guy transferred him to another. The second guy told him they’re doing some network upgrades and they should be done within this week. So logically speaking, I expect the service to be running by Sunday.

Here’s the convo that happened after informing me:
Me: So, turns out to be a network upgrade, right?
Him: Yes, should be done with this week.
Me: You mean I’d expect it to be cleared out by Sunday, right?
Him: Yes.
Me: What if it didn’t?
Him: La inshallah it will.
Me: Said the branch manager two days ago, the shift in-charge two days ago and the guy who submitted the ticket by 21st of this month who received my first call. You got a history with broken promises.
Him: If it didn’t get resolved, I’ll let direct you to someone who can solve your problem in HQ.
Me: And you expect ME to go there as if I have nothing better to do in my life but to follow up your screw ups.
Him: It’s the best I can do and you know it.
Me: I started with a phone call, then a second one, then I yelled at a guy who got nothing to do with the issue, then another phone call, then I dragged my ass here to get a broken promise, then I called again for another fake solution and came here with a promise which I’m sure it is broken.
Him: I don’t know what to say, I really have nothing to do.
Me: At least you picked up the phone and made a phone call. Pretty much what the branch manager should’ve done TWO days ago.
*Few seconds of silence*

Me: So I expect it to be resolved by Sunday?
Him: I hope so.
Me: I’ll wait till Monday. I am patient or else I would’ve canceled every single subscription I’ve had with you and bugged VIVA for compensations and stuff. Thank you so much for your phone call to your colleges I really appreciate that attempt.

* Knowing a single reason what might’ve caused this problem… [DONE]
* Achievement unlocked: having a lead to this shit!

In case readers didn’t follow up my story with VIVA, here’s the related links:
VIVA, Y U NO HONEST
VIVA, Y U NO CALL ME BACK

5 thoughts on “VIVA, would it have killed you if you informed me 5 days earlier?”